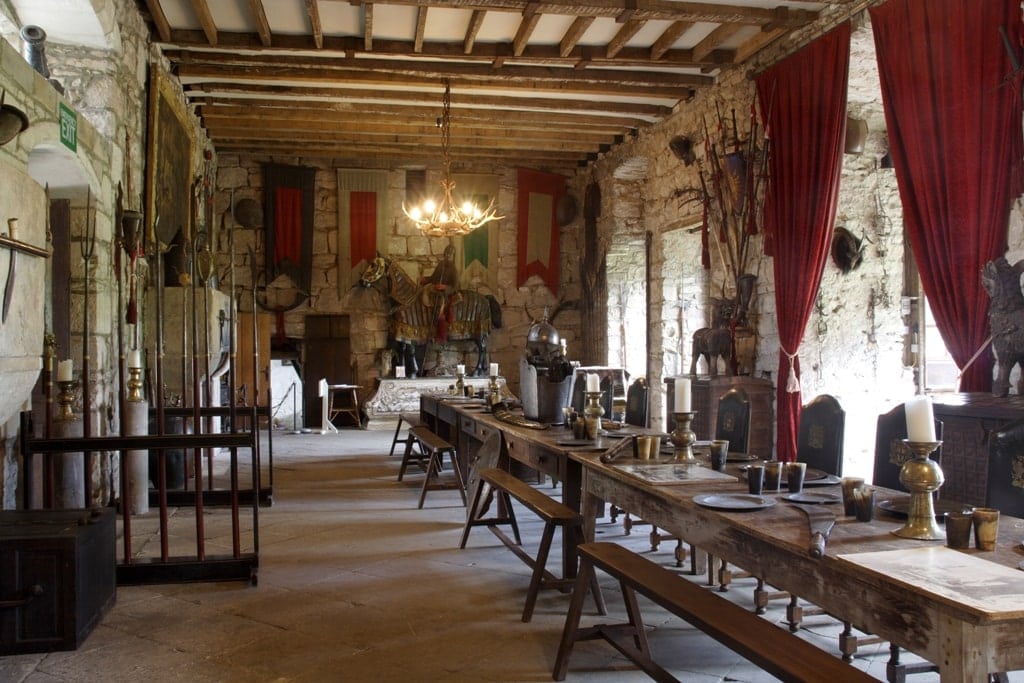 Medieval castles were undeniably powerful defensive fortifications, designed to protect a territory from attack by enemy forces, but they also had a domestic function. As the seat of power for lords and monarchs, medieval castles were often large enough to house a considerable staff, as well as members of the court and important guests. As … Read more 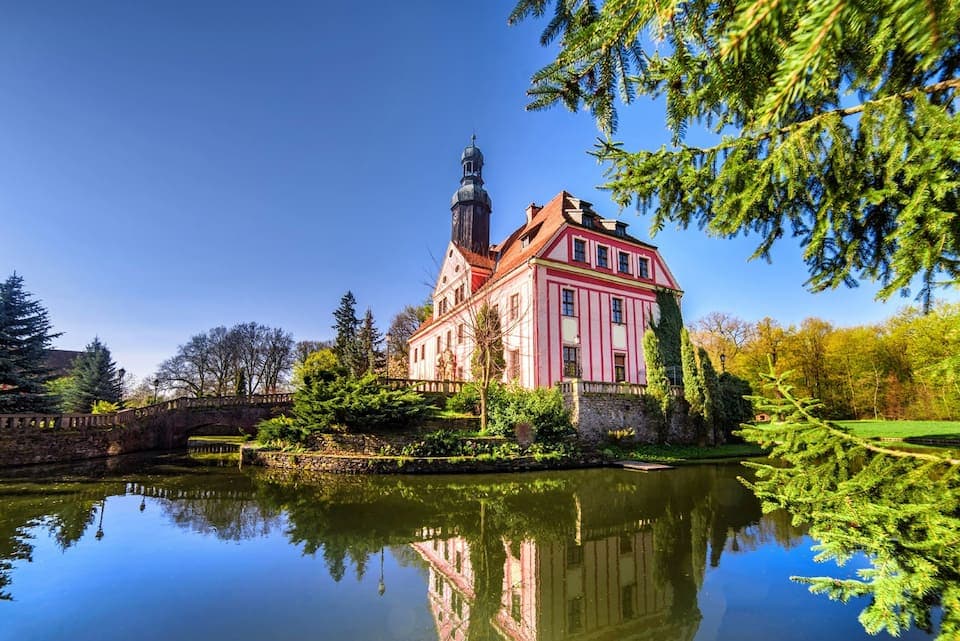 Are you looking to spice up your stay for your next vacation? Rather than looking at a drab hotel or a noisy hostel, take yourself to Airbnb. The site has some of the most unique accommodations you can find, no matter where you are in the world. The pinnacle of cool and unique accommodations on … Read more 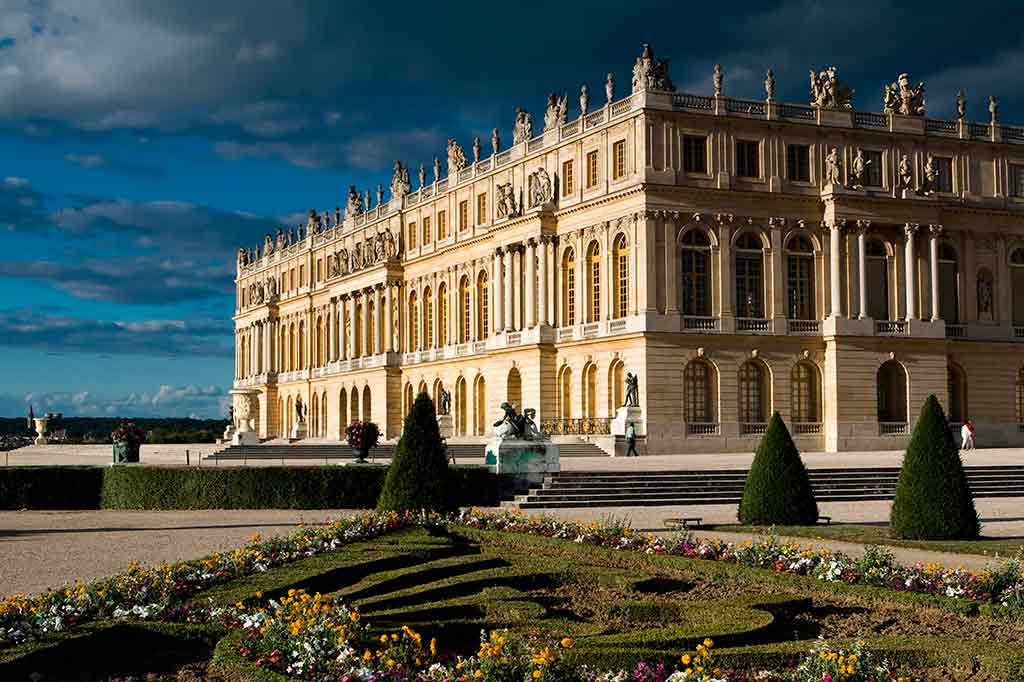 Castles throughout history have been built in some of the most stunning and inaccessible locations, not only to make them powerful defensive fortifications, but also in order to impress and inspire the local population. However, this doesn’t mean you can’t enjoy these spectacular structures – below is a list of virtual tours that allow you … Read more 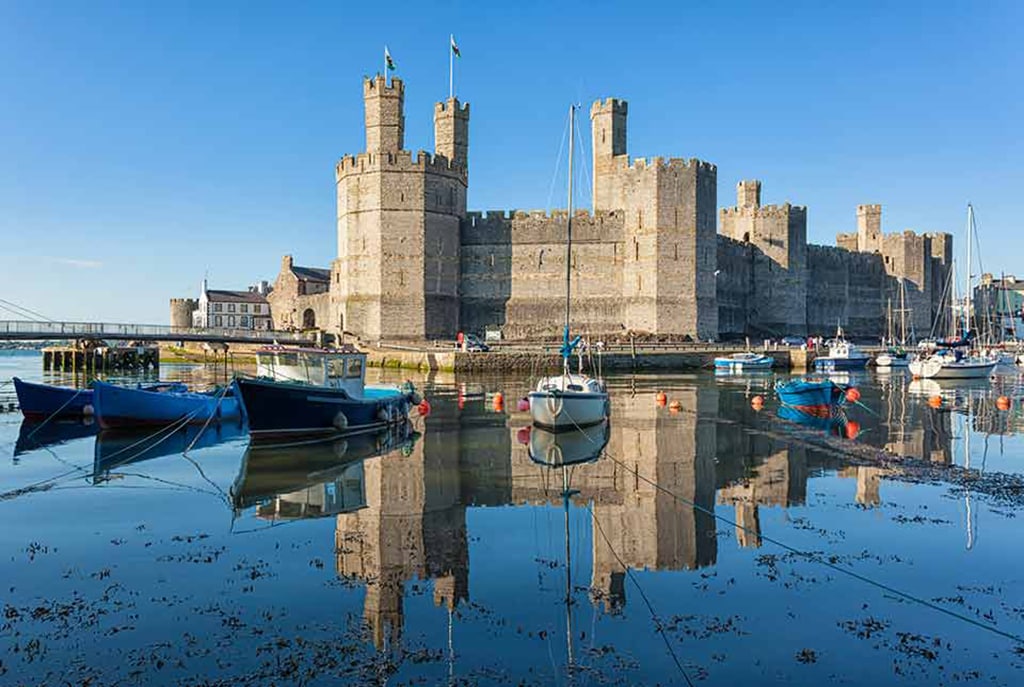 From their origins in the 9th and 10th centuries, castles grew to be a key feature of the landscape in medieval Europe. In this feudal society, based around land ownership and service, securing possession of territory was crucial to lords and nobles being able to maintain their social, economic and political position. It was into … Read more 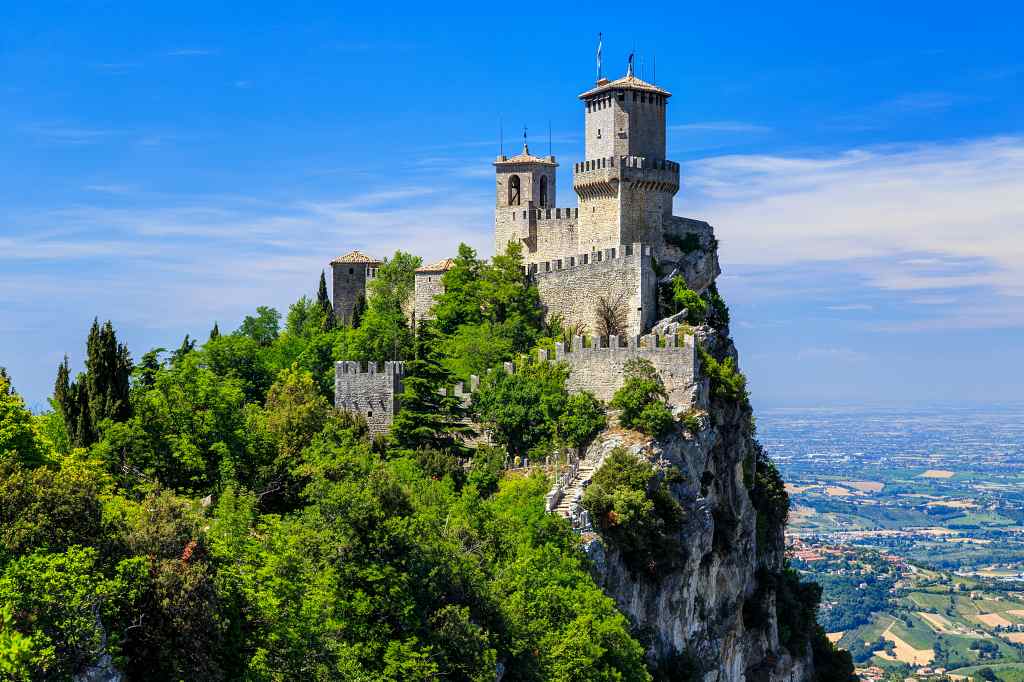 Many castles take advantage of natural features of the local landscape in which they are built in order to increase their defensive power – some are built on lakes and islands, and others use rivers to act as moats. However, perhaps the most spectacular natural feature that castles are built on is cliffsides and clifftops. … Read more 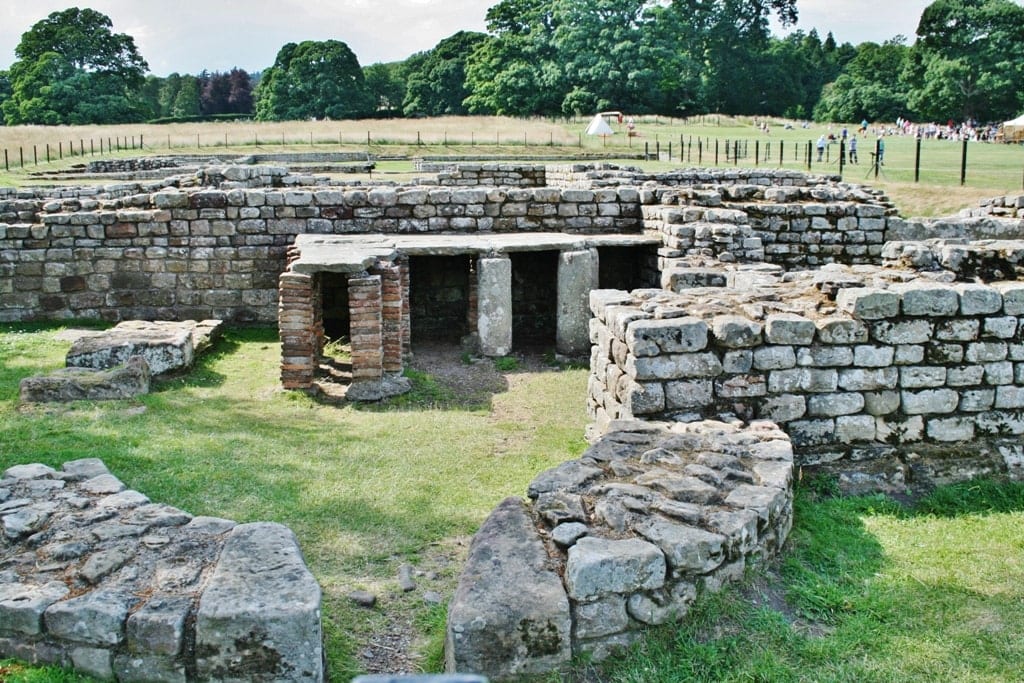 Roman forts, known in Latin as Castrum (plural Castra), were designated plots of land used as military encampments. Throughout the Roman Republic and the Roman Empire, forts varied greatly in size, from the large legionary forts designed to accommodate an entire legion (4,200 infantry and 300 cavalry), to much smaller encampments for cohorts or auxiliary … Read more 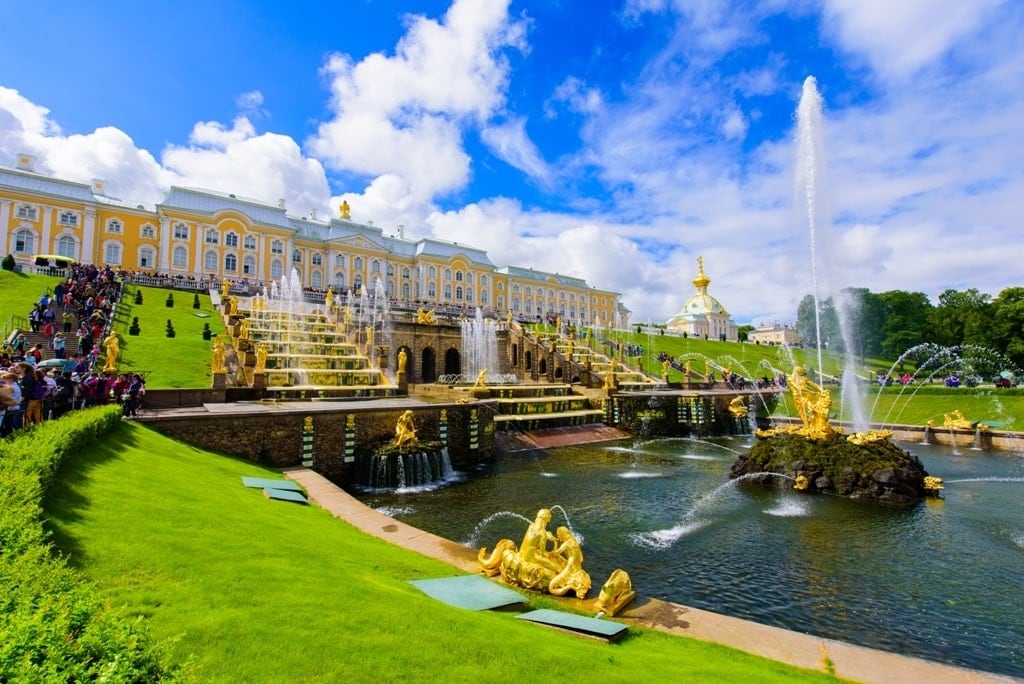 Founded by Tsar Peter the Great of Russia on 27th May 1703, the city of Saint Petersburg is synonymous with the birth of the Russian Empire and the country’s rise as a great European Power. Known as the cultural capital of Russia, Saint Petersburg was the capital from 1713 until 1917. The city stands on … Read more 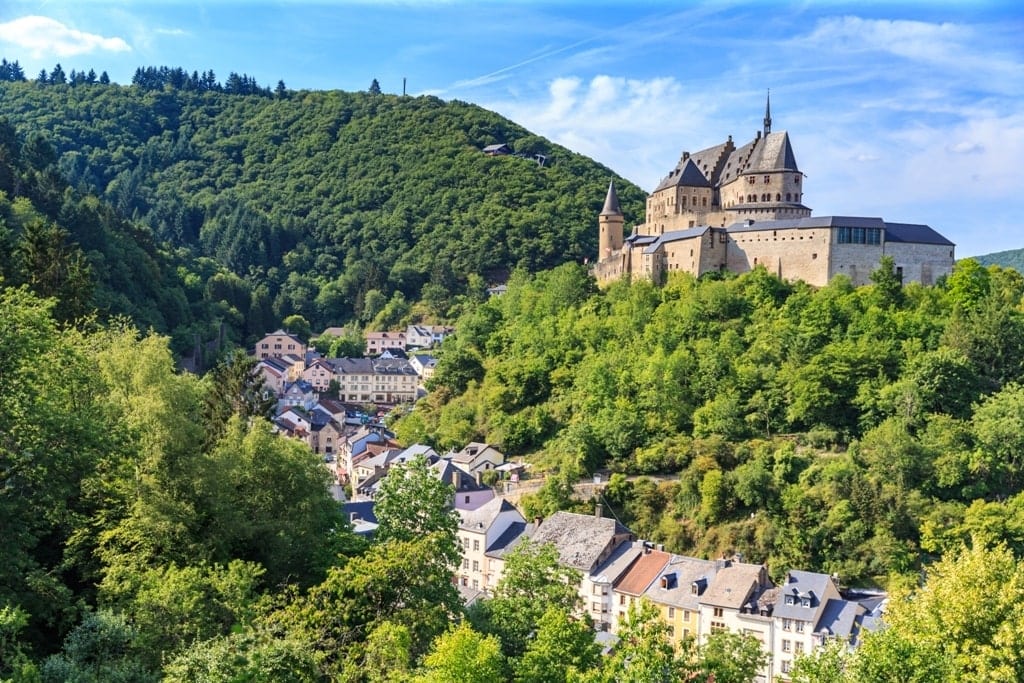 Located in the small town of Vianden in the north of Luxembourg, just 55 kilometers from the capital Luxembourg City, Vianden Castle is an imposing medieval Romanesque fortification. Despite its grandeur, the castle was allowed to fall into ruin during the early modern period, before restoration efforts in the 19th and 20th centuries slowly restored … Read more