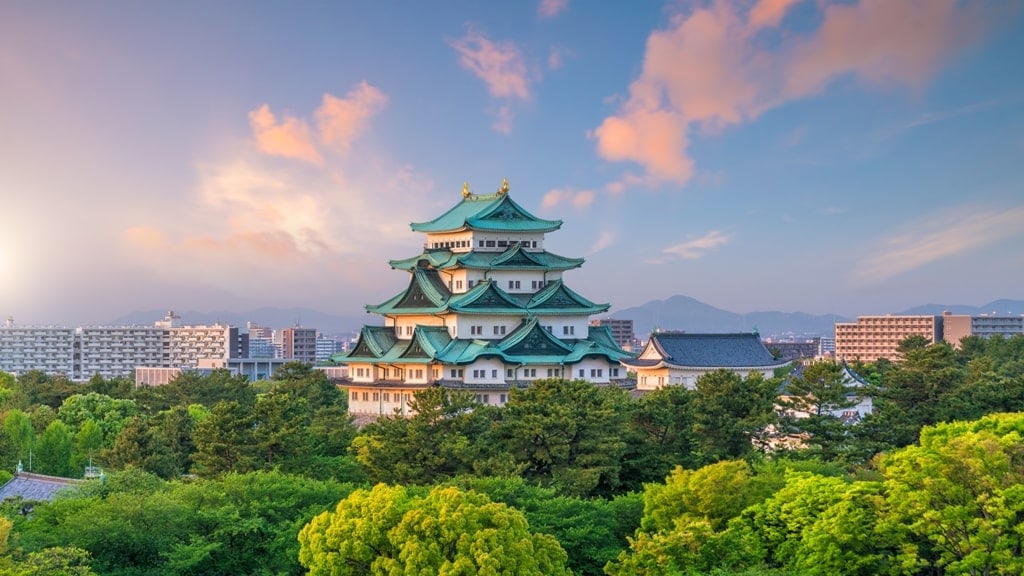 Nagoya Castle located in the heart of the city of Nagoya is one of the grandest castles in Japan. It was the first castle designated a National Treasure in 1931 before being destroyed by the air-raids of the second world war. Since then Nagoya Castle, its grounds and buildings have been reconstructed to introduce visitors … Read more 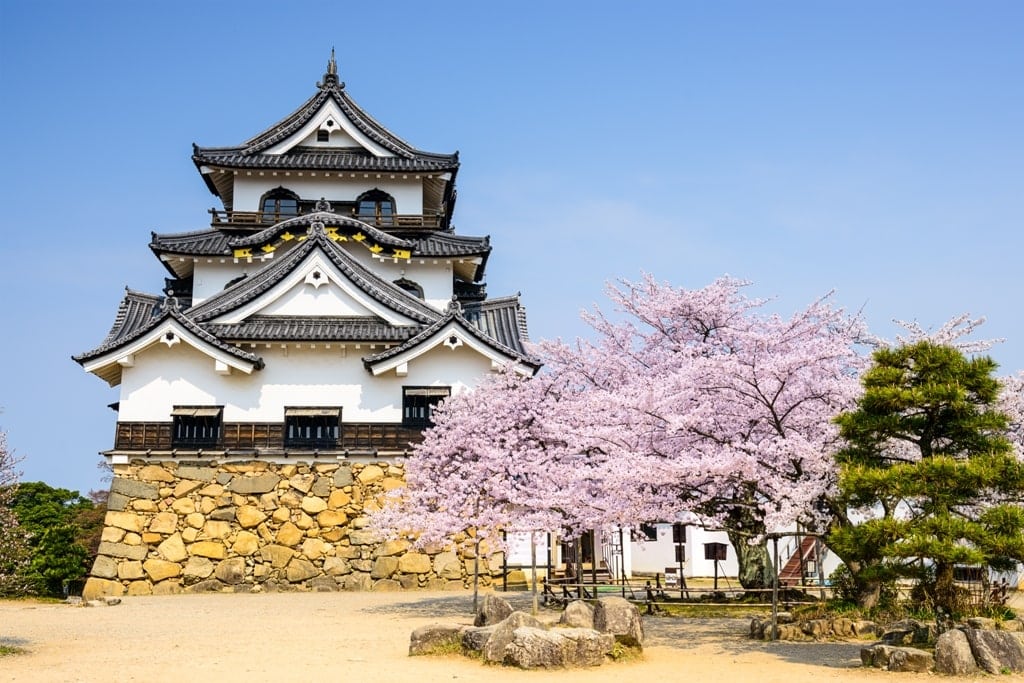 Japan is home to an abundance of historical fortresses, many of which were established way back in the 15th century, after a sudden need arose, after the central government’s authority depleted, and the country fell into the era of warring states, or Sengoku Jidai. Some of the most architecturally spectacular castles on the planet, Japanese … Read more