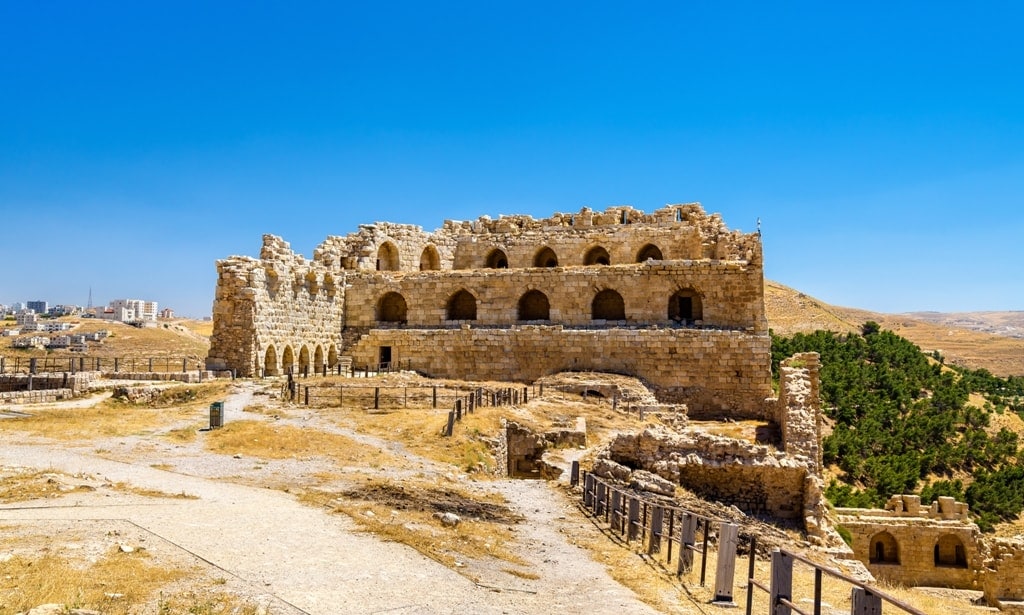 Umayyad Desert Castles In Jordan Mostly scattered throughout the semi-arid regions of northeast Jordan, Umayyad desert castles are fortified structures built under the Umayyad Caliphate (661-750). They are referred to as qaṣr (singular) or quṣur (plural). They may have served a variety of purposes, ranging from country estates and hunting lodges to agricultural estates and military forts. … Read more